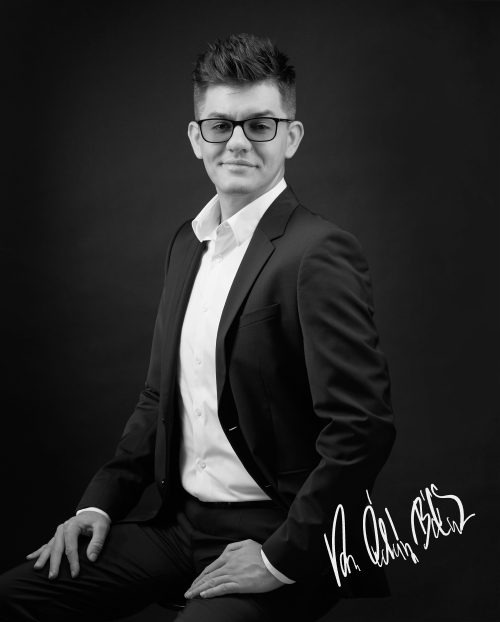 AFT was established in Hungary in 2001 as a member of the ARC Group. Since then, we have been developing and manufacturing customized metal parts for our partners so that they can sell their products at a higher profit margin. More than 30 years ago, our engineers invented a great and new process that combined the traditional powder metallurgy process with plastic injection molding: the result was the MIM (Metal Injection Molding) technology as we call it nowdays.

With this 30 years of knowledge and experience in our hands, we are now able to produce millions of pieces of extremely fast, precision metal parts, which are used by our partners in almost every field - automotive, defense and even in space technology.

The technological developments of the last three decades have helped us to offer our partners much more competitive prices compared to traditional manufacturing technologies. This way - based on our exprience - we can realize a higher profit margin of up to 70-90% . We did all this without compromising on quality, because it is important for us that our customers are satisfied in long term and think of us as a reliable partner!

In many cars with conventional internal combustion power, our products run under constant extra pressure, but the market leader of electric cars has also choosen us, which we are especially proud of! Our products are found in many other industries, because - taking the limitations into account - we are able to produce complex geometries from metal for you ! We especially like complexity and the challenges it brings, so please feel free to challenge us!

To give you a high degree of confidence, we control the entire manufacturing process. Does the product exist in your mind only? Maybe just on a blueprint? Or do you have an existing product that you would like to turn to MIM? Our engineers can help you with that too! Contact us to figure out, design, redesign and manufacture your part! You can be sure that at the end of the process, you can minimize your costs and maximize your benefits!

Need more?! We say yes! During our production, we work with minimal scrap material due to the technology, so we do our best to protect the enviroment! We plan our parts not for months or years, but for a lifetime! 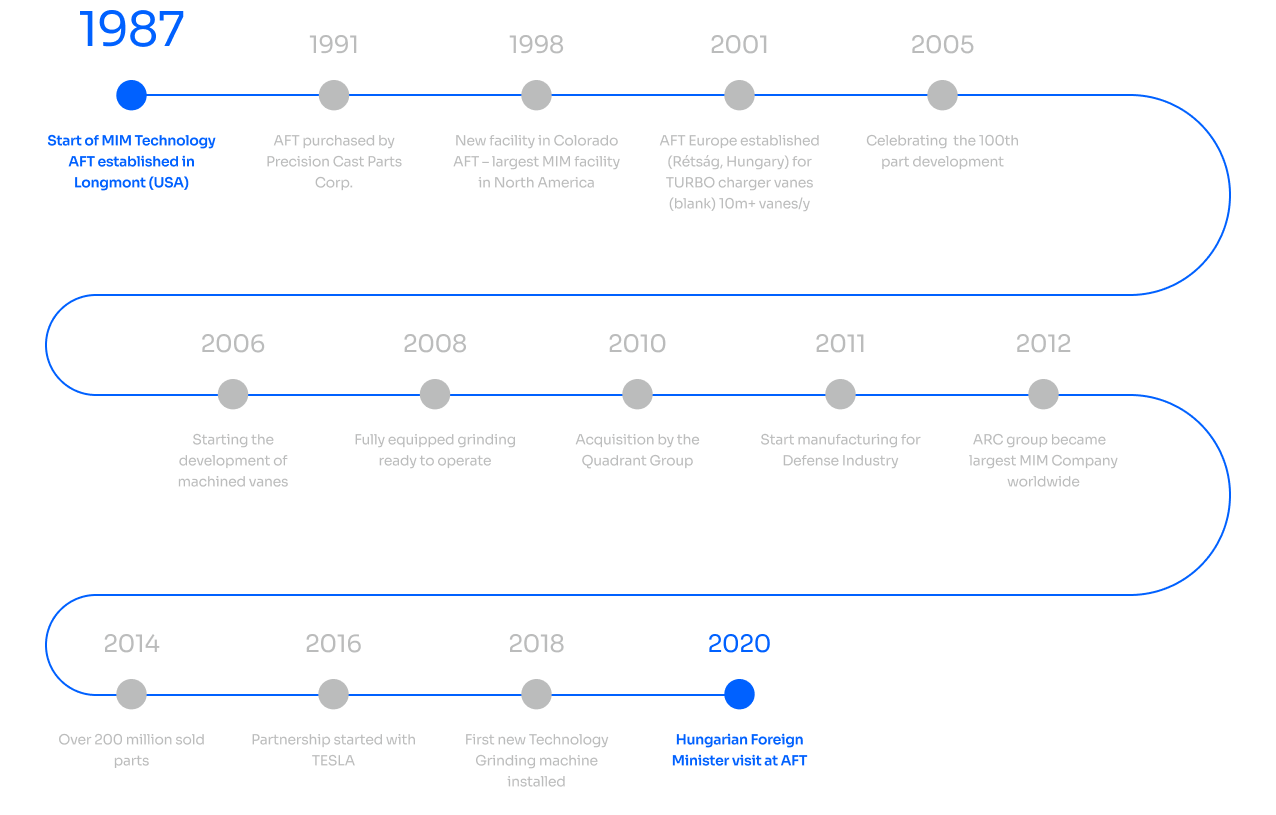 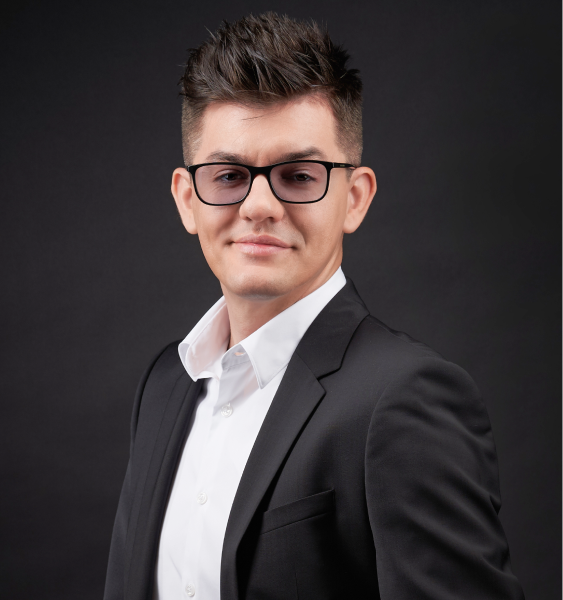 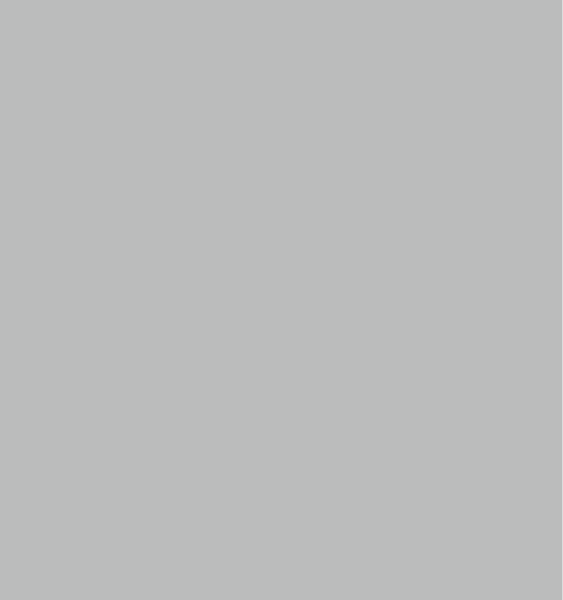 Adam Kurusa is a Hungarian economist with strong financial background who is managing the European MIM division of ARC Group Worldwide. He attended Corvinus University of Budapest where he received master’s degree in economics specialized in accounting. Mr. Kurusa started his professional career at Ernst&Young in 2008 and later on moved to Mazars Hungary, a French based audit company. From 2011 he audited the Hungarian subsidiary of ARC. In 2014 he joined to ARC-Hungary as a finance analyst and after 2 years he was promoted to the Finance Manager. During his tenure as the Manager of Finance Department he became the manager of the Hungarian operation from end of 2018 as well. Since 1st May, 2020 under COVID-19 he has been leading ARC-Hungary as a General Manager.
Jedidiah D. RUST
CEO / ARC Group Worldwide

Jedidiah D. Rust is the CEO of ARC and has been its Senior Vice President before, and also General Manager of ARC Colorado. Since March Mr. Rust has been leading the ARC Colorado organization in a turn around to stabilize and return the organization a strong position. ARC Colorado is a plastics and metal injection molding powerhouse with the largest MIM capacity in North America. Mr. Rust joined the company in 2006 when it was owned by Precision Castparts Corp (PCC). Over the first several years he held various positions at several PCC owned MIM, Casting and Forging facilities including Material and Product Development Engineer, Financial Analyst, Production Control, Quality Manager and Operations Manager. After ARC acquired Advanced Tooling Concepts Mr. Rust lead that organization for several years before moving into the VP of Engineering and Sales for ARC. Mr. Rust holds his Bachelors of Science in Mechanical Engineering from Colorado School of Mines and is Six Sigma black belt certified.
Cheryl REYNOLDS
CFO / ARC Group Worldwide

Cheryl Reynolds joined ARC Group Worldwide in 2013 and has served as its Director of Corporate Accounting since 2014. Her primary areas of responsibility were internal reporting, financial planning and analysis (FP&A) and debt compliance. She has provided forecast modeling, ad hoc analyses and advice that helped the Executive Leadership team make well informed decisions. Cheryl is a former auditor with KPMG and Ernst & Young and has over 25 combined years of progressive experience in accounting and finance roles, specifically for publicly traded companies in the manufacturing, retail and distribution industries. Cheryl is a licensed Certified Public Accountant (CPA) in Vermont, a Certified Management Accountant (CMA) and earned a B.Sc. in Hospitality Management from Florida International University.
Chris LAK
VP of Sales / ARC Group Worldwide

Chris Lak is the VicePresident of Sales for ARC Group Worldwide. Chris has been with the organization for 17 years and has held roles in both ARC Colorado as well as ARCHungary. He brings a unique combination of a proven sales track record and a technical operations background. He has deep connections in the defense and firearms sector and spent his early career in supply chain management in aerospace.

Advanced Forming Technology, the place where you come to get inspired.

You can download our legal documents via these links.

You've overcome this barrier successfully. Now it's our turn! We will back to you soon!